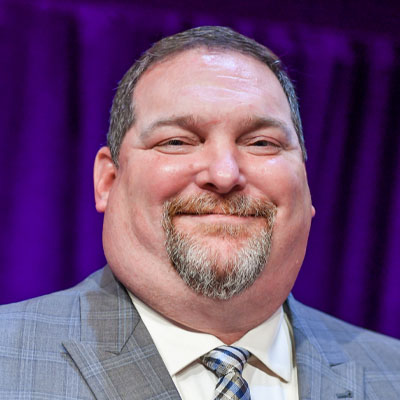 Chairman of the Board

Carlos Correa is currently Vice President – Everest Technology Services for Everest Reinsurance Company in Liberty Corner, NJ. Carlos previously served as Vice President for The New York Schools Insurance Reciprocal and Vice President and Head of Technology for the United States and Latin American region of Liberty International Underwriters (LIU). He was with LIU for over 20 years. He is a graduate of Villanova University with his Masters from Boston University. He has been a senior volunteer for IASA and management team member holding positions as Technology Education Director, Vice President of Business Show, CIO, CFO and President-Elect over the years and most recently served as President.